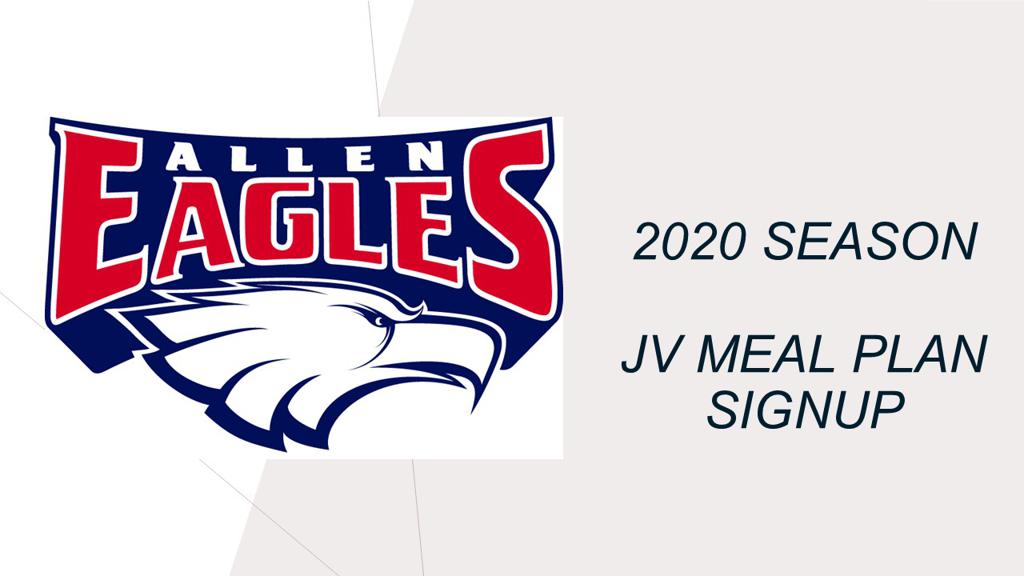 Ethan Hawk's Pick 6 seals the game for the Eagles

The Eagles started off strong with Noah Kimball connecting with Hummer McNair for an opening drive touchdown. The Eagles defense came out strong, as the Panthers were able to get some yardage but were kept out of the end  zone in the 1st half. Kimball threw another TD pass late in the second quarter and the Eagles took a 14 to 0 lead into the half.  The Panthers were finally able to get on the board late in the 3rd quarter and after failing to convert the 2 pt. try, the Eagles had a 14 to 6 lead heading into the 4th.  The Eagles chewed up almost half the quarter but had to punt with 5 minutes remaining giving the Panthers a chance to tie.  However, the Eagles defense forced a fumble and it appeared the Eagles would be able to run out the clock.  The Panthers returned the favor and forced their own fumble a couple of plays later and the defense was asked to make one more big stop. On 3rd down the Panthers attempted a throwback that was read perfectly by Eagles' defensive back Ethan Hawk.  Hawk ran in front of the receiver, intercepted the pass and returned it 25 yards for the game clinching Eagles touchdown.  The Eagles defense ended with 3 fumble recoveries and 2 interceptions on the night.  The defensive effort was lead by Hawk, Barnes, Woods, Dunlap, Rodriguez, and several other Eagle defenders.  The JV2 Eagles return to action next Thursday, October 22nd versus Prosper in Prosper at 5:30pm.

The Eagles relied on a relentless defense in the win over the Longhorns.  Pressure was applied all night with big efforts from Zach Dunlap, Bryce Wilhelm, Rick Cobo, Nathan Wright, and Caleb Rolen from their defensive line positions.  Nate Barnes and Michael Seman made several tackles and prevented numerous big plays  from their linebacker positions.  Ethan Hawk and Milton Ayala provided stellar play from the secondary, highlighted by Ayala's interception in the 4th quarter to stop a Longhorn drive.

On the offensive side of the ball, Noah Kimball threw two touchdowns. A  32 yard strike to Bailey Byland on the Eagles opening possession. He added another touchdown pass of 34 yards to Jaden Blake right before half.  Luke Pstroki added a 32 yard field goal in between the touchdowns as well as both extra points to cap the scoring.  Kaden Ebron and Michael Ratcliff  each had several big runs to lead the Eagles ground attack.  The Eagles were unable to find the end zone in the 2nd half.  The Longhorns returned the 2nd half kickoff for a touchdown as their only score and the only points of the 2nd half.

The JV2 Eagles return to action next Thursday October 15th at 5:30pm vs Midlothian at Lowery Freshman Center.